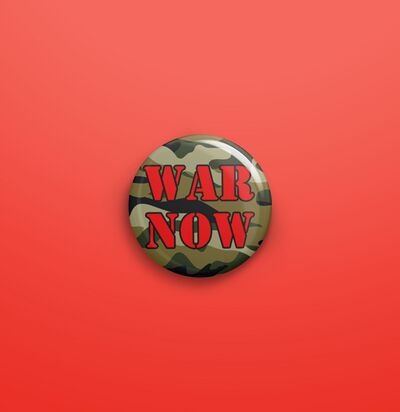 Anybody else in dispute.

Leaders of countries: You know you are right and therefore thousands of your people will be more than happy to lay down their lives for you.

Couples in dispute: If you haven't yet employed expensive lawyers, you haven't even begun to fight!

Others in arguments: The theory and practice of war are applicable in every adversarial situation.[1]

The object of war is not to die for your country but to make the other bastard die for his.

War is the continuation of politics by other means.

Pacifism is not something to hide behind.

(Walter Sobchak in The Big Lebowski [2])

To jaw-jaw is always better than to war-war.