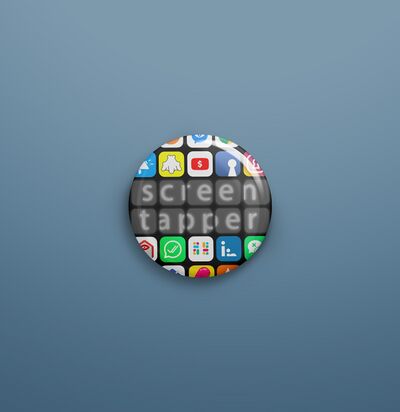 The 'appy and the almost 'appy .

Anyone chronically fixated with mobile devices.

Tap away in theatres and cinemas and ignore anyone (on stage or in the audience) calling you 'Blueface'. [1]

Your world may be small but it is perfectly formed.[2]

Tap your screen to make this page disappear.

Apparently we love our own cell phones but we hate everyone else's.

The cell phone has become the adult's transitional object[3], replacing the toddler's teddy bear for comfort and a sense of belonging.

When these things first appeared, they were so cool. Only when it was too late did people realize they are as cool as electronic tags on remand prisoners.

Look up now and then.