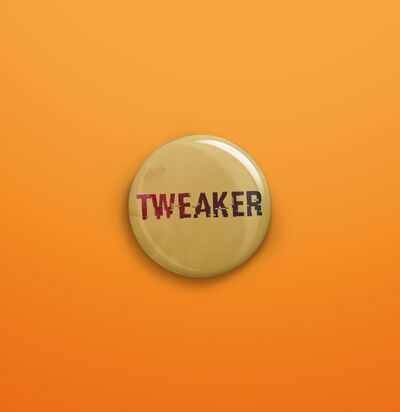 Conthole yourthelf with the thought that are not alone in mething up your life. [4]

Dismiss as mere coincidence that you are a user of the Nazis' drug of choice. [5]

Although you are visibly decaying [6] a lot speedier than the rest of us, at least you're not obese.[7]

Faster, Faster, until the thrill of speed overcomes the fear of death.

Methamphetamine is a hideous drug. Meth makes a person become paranoid, violent, and aggressive - making them a serious threat to society and law enforcement. And maybe more importantly, meth users are a threat to their own children and families. [8]

No one thinks that they'll try to tear off their own skin. Meth will change that.