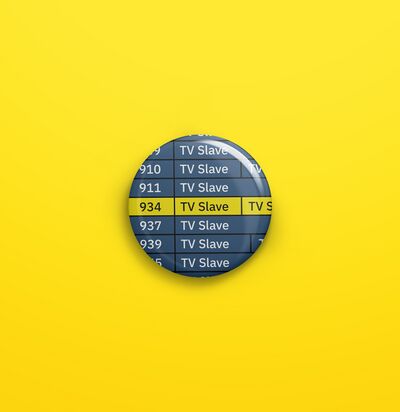 Be grateful to the programme sponsors whose expensive advertisements make television such awesome entertainment.

Feel privileged to be able to sit in an armchair and ‘monitor’ our troubled world rather than take part in it.

What with box sets and Netflix you need never be bored!