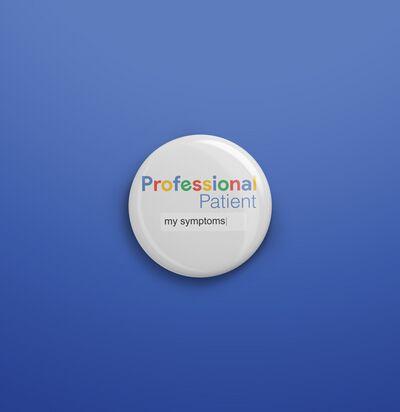 Amateur doctors who believe that much can be accomplished with the help of a friendly pharmacist.

Those who choose to eschew medical doctors and consult Dr Google and WebMD.

People extracting the absolute maximum value from their medical insurance.

Surf the internet daily to stay abreast of the latest research on your various ailments.

Never take medical advice without getting a second and preferably third opinion.

Joy, temperance, and repose, slam the door on the doctor's nose.

The desire to take medicine is perhaps the greatest feature which distinguishes man from animals.

The art of medicine consists in amusing the patient while nature cures the disease.

Sensible use of the medical profession as well as belief in the innate ability of your body to heal itself in many situations.