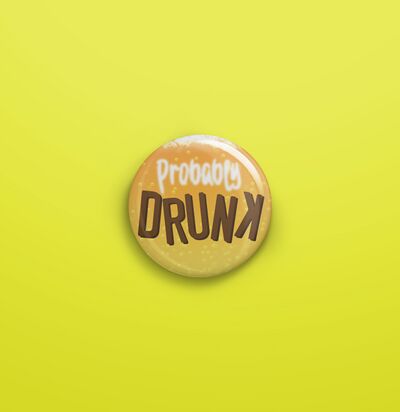 Cultivate friendships with teetotallers and ex-drinkers for the sole purpose of getting a ride home from parties and bars.

Celebrate the fact that your drug of choice - though as dangerous and addictive as any other - is cheap, socially acceptable and almost universally available.

I see that a man cannot give himself up to drinking without being miserable one half his days and mad the other.