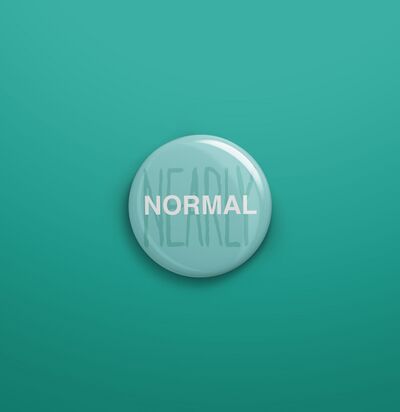 People who think they are 'freaks'.

The absent-minded, people with their heads in the clouds and other non-neurotypicals.

Anyone stigmatized by psychiatric labelling. [1]

Pretend to be crazy in order to retain the advantages of being categorised as having 'special needs'. [3]

The only normal people are the ones you don't know very well.

I don't think there's too much normal out there anymore. Though there's still plenty of average to go around.

Nobody realizes that some people expend tremendous energy merely to be normal.

Your beautiful individuality is worthy of celebration.[4]