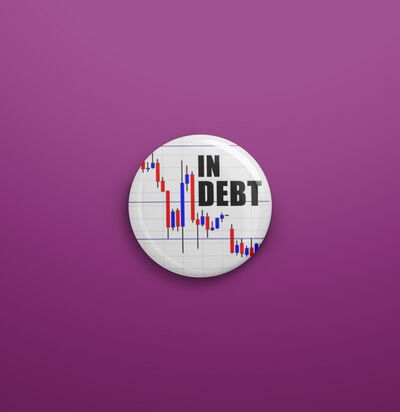 Anyone who owes anybody anything.

High-living folk who never let their income interfere with their lifestyle.

The US economy (and that of most other countries).

Consolidate your debts on to a single credit card.[1]

Be cheerful, it’s not you but your bank that has a problem!

This would be a much better world if more married couples were as deeply in love as they are in debt.

Running into debt isn't so bad. It's running into creditors that hurts.