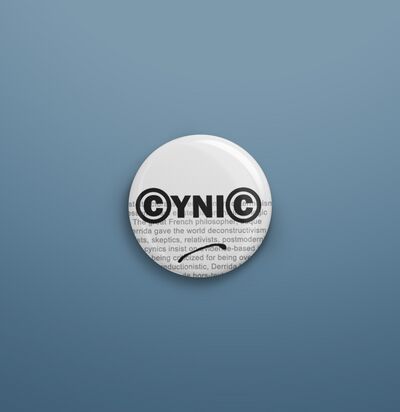 The militantly scientific and scientismic.[2]

Those who prefer ideas to people.

Base your choice of a wife, husband or partner on objective evidence rather than on subjective 'feelings' such as love.

A cynic is a man who, when he smells flowers, looks around for a coffin.

All generous minds have a horror of what are commonly called 'Facts'. They are the brute beasts of the intellectual domain.

Before the days of statistics,

And we sensed where to go

Without rats to lead us.

(Ainsley Meares, A Way of Doctoring )

There is probably a good reason why love, faith, intuition and seemingly irrational belief have survived for thousands of years.