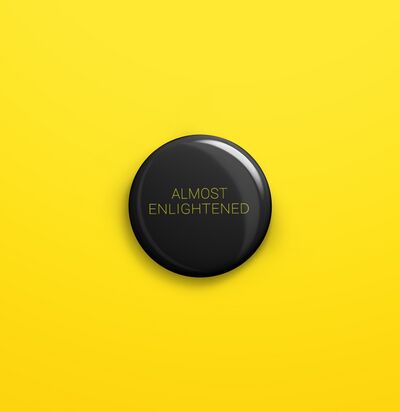 The mindful, the meditative and other seekers.

Anyone in pursuit of self-realisation.

Exercise empathy and compassion for materialists, sensualists and narcissists. There but for the grace of God go you. [1]

It’s no go the Yogi-Man, it’s no go Blavatsky,

All we want is a bank balance and a bit of skirt in a taxi.

To study the Self is to forget the Self.

To forget the Self is to be enlightened by all things.

To be enlightened by all things is to remove the barrier between Self and Other.

If you think you are enlightened, go and spend a week with your parents.